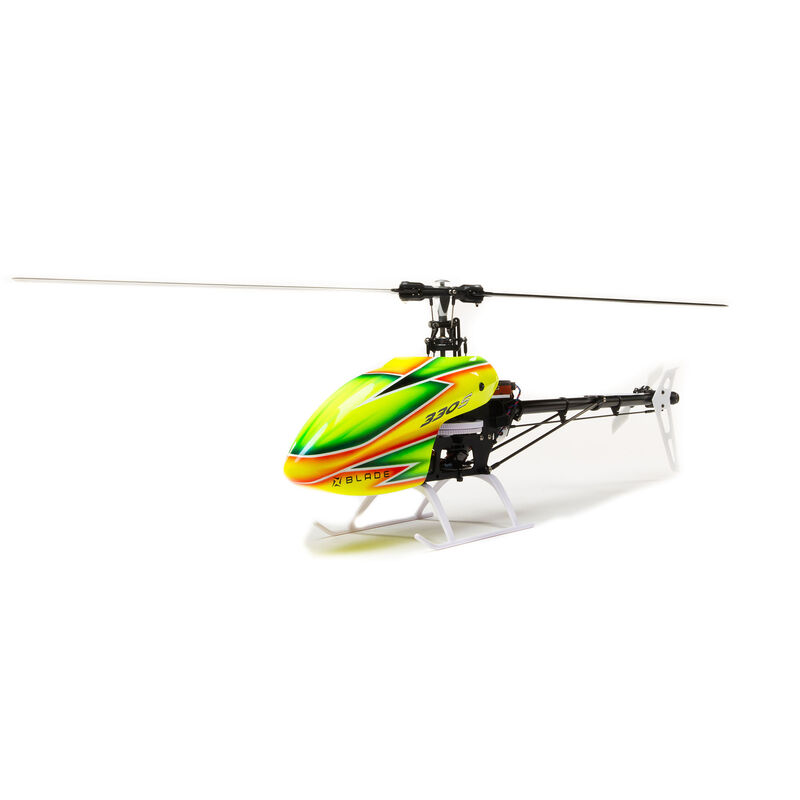 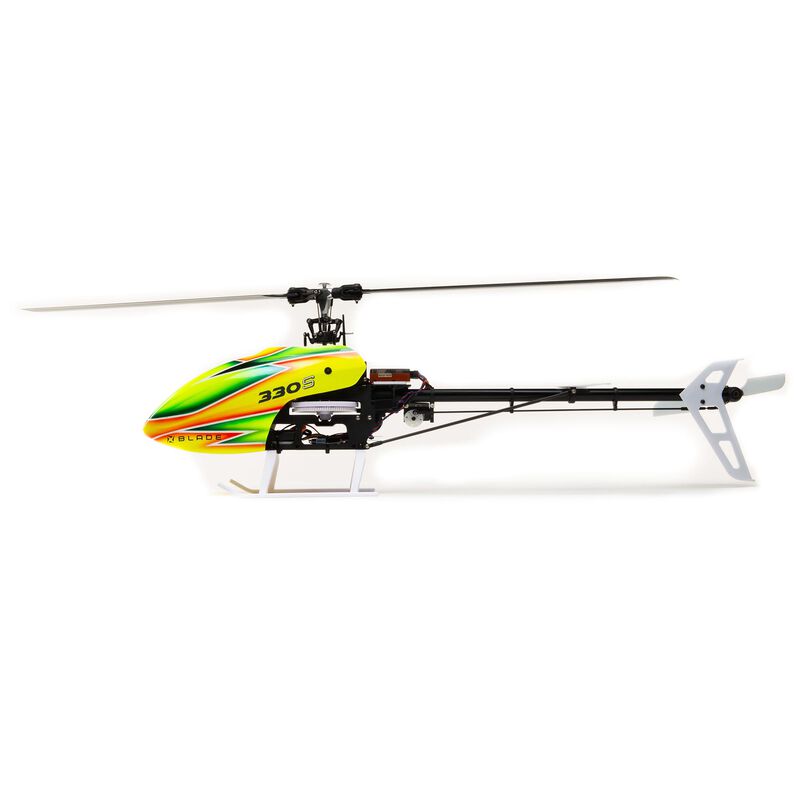 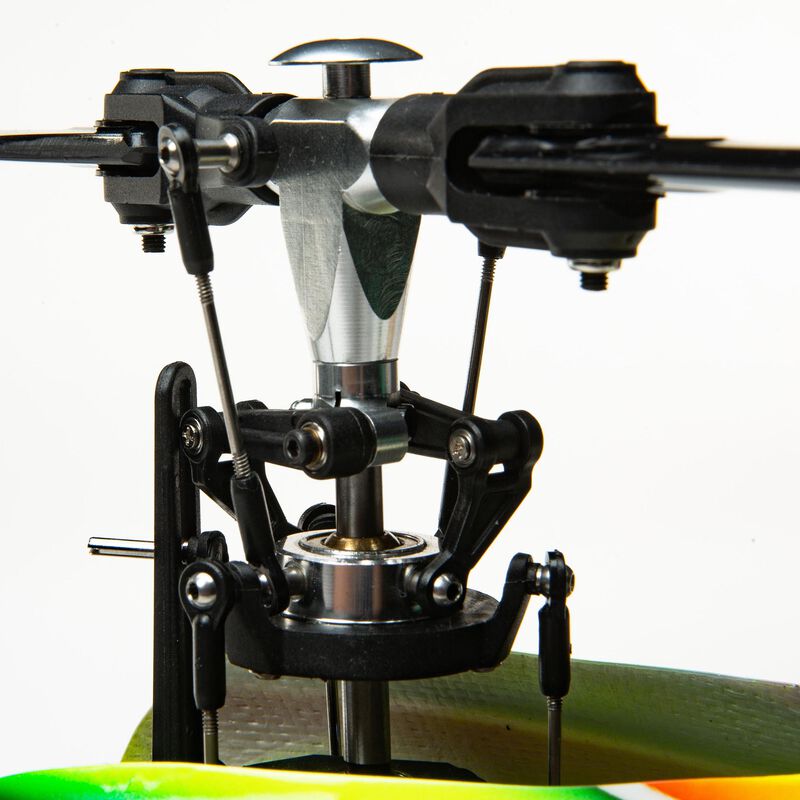 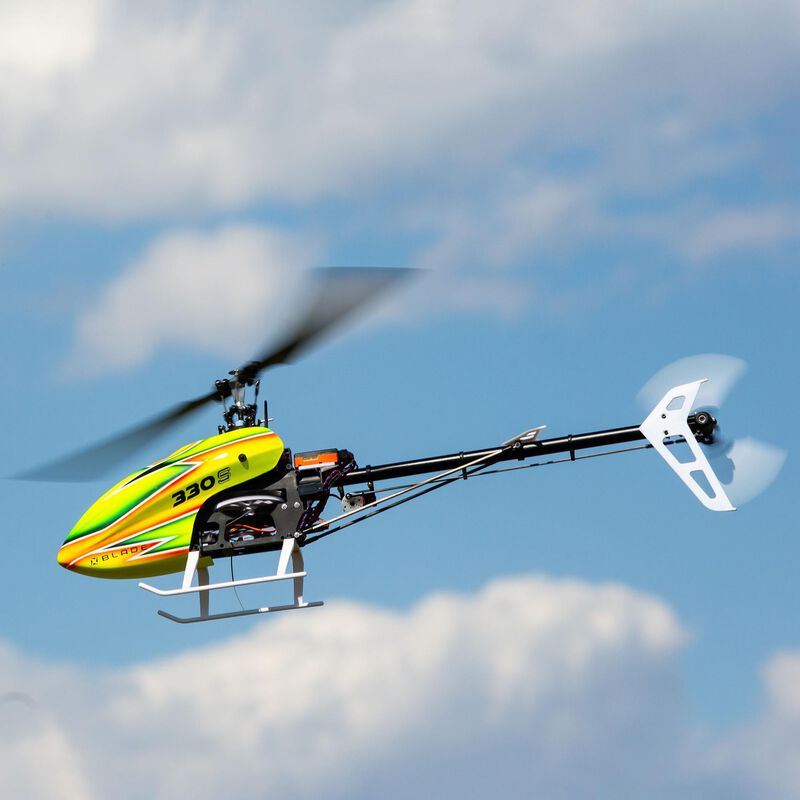 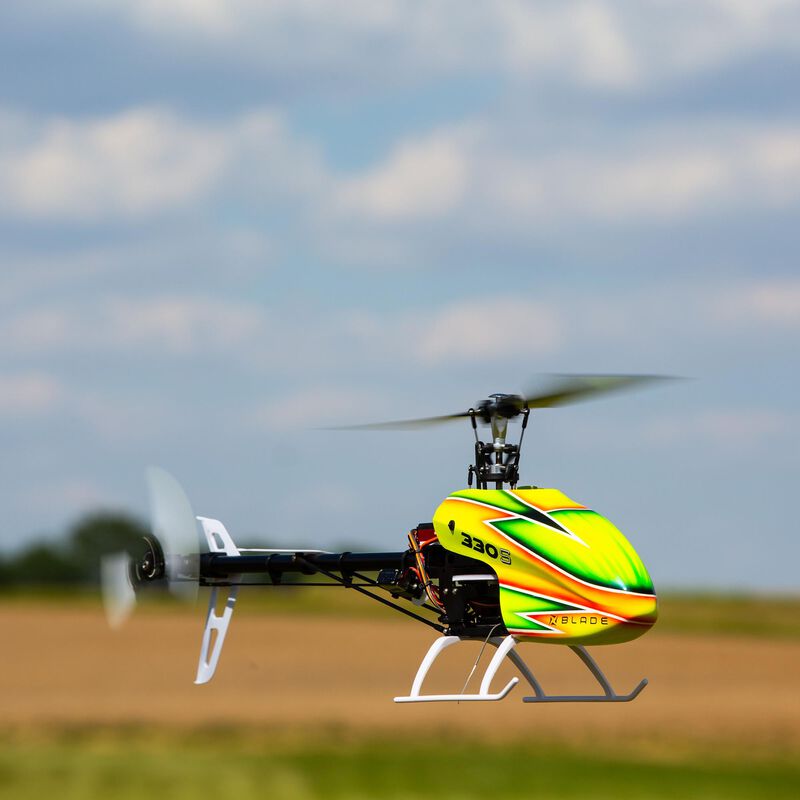 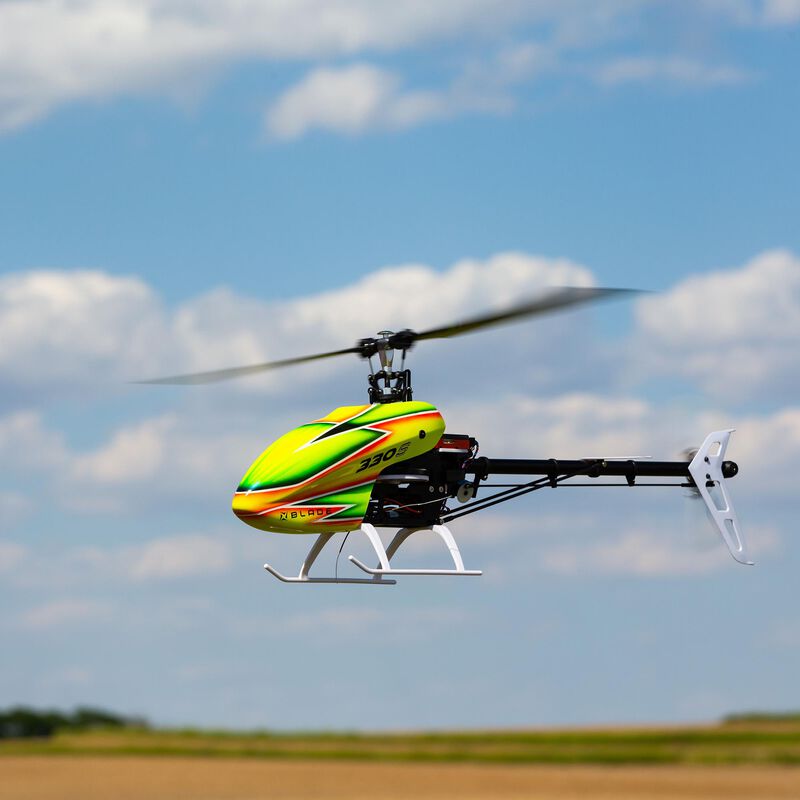 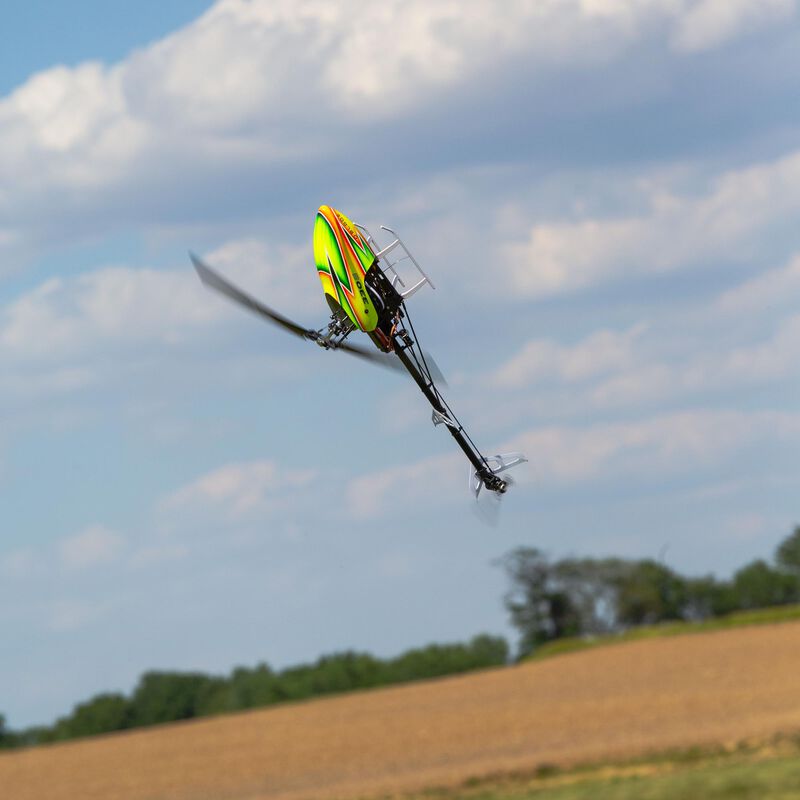 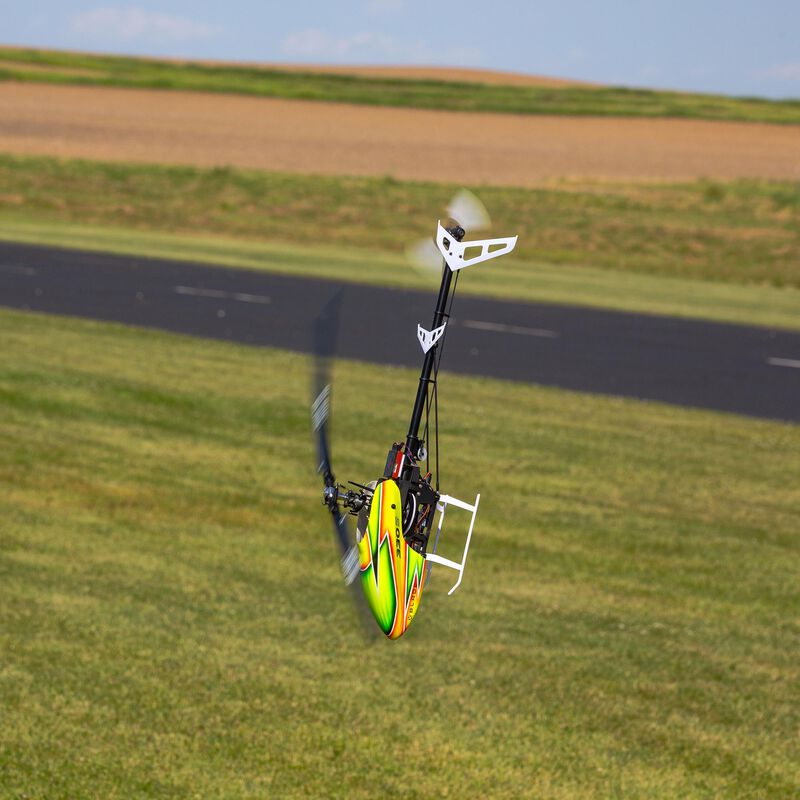 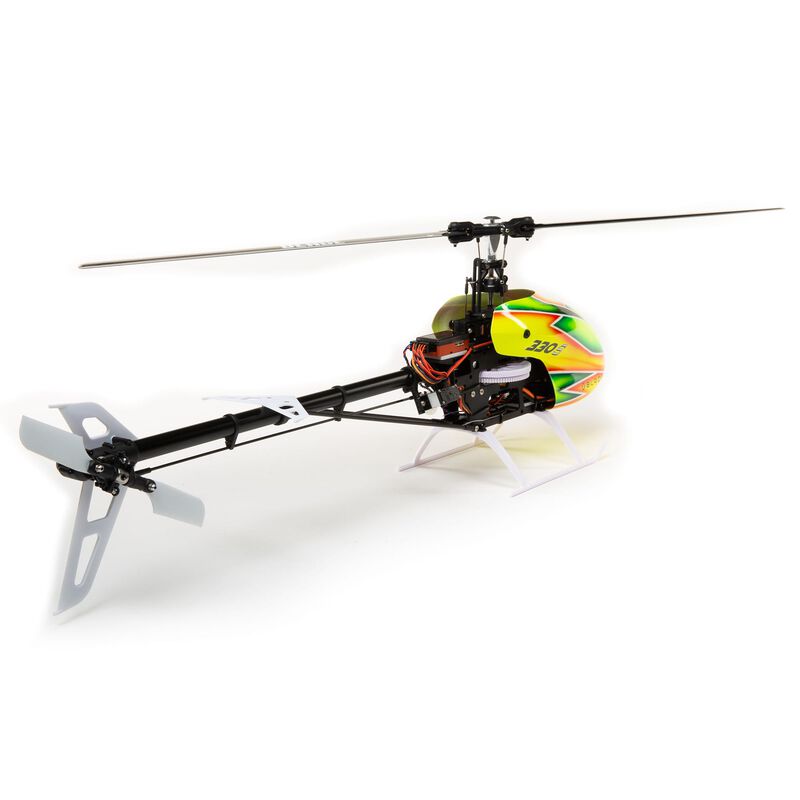 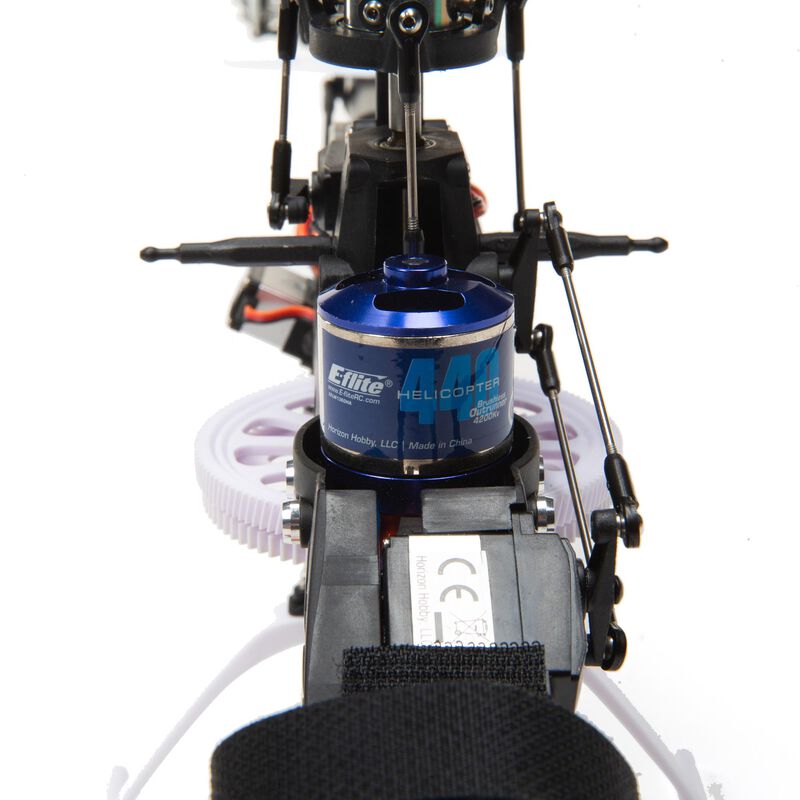 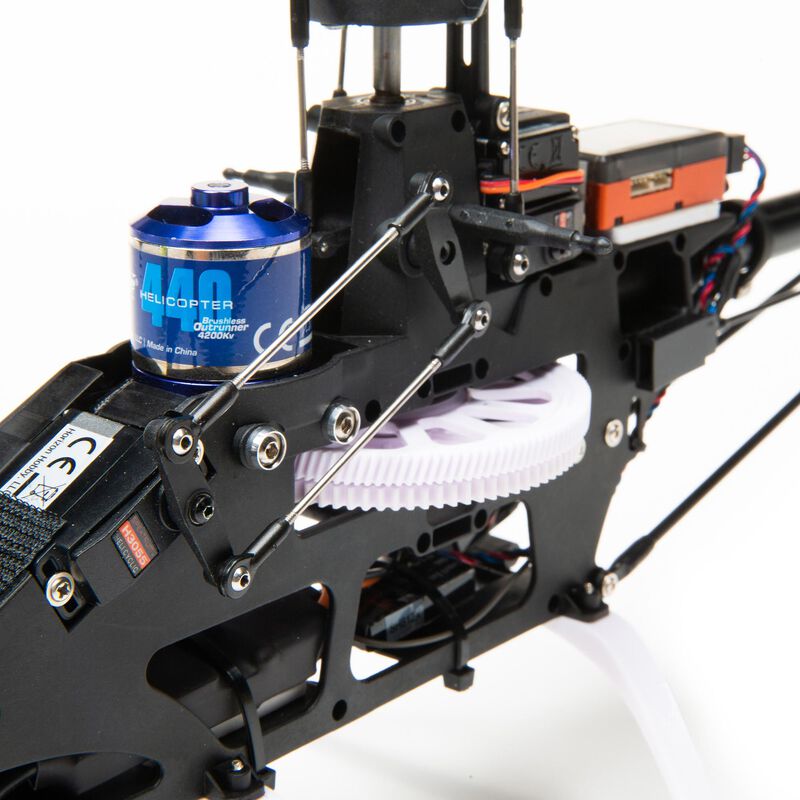 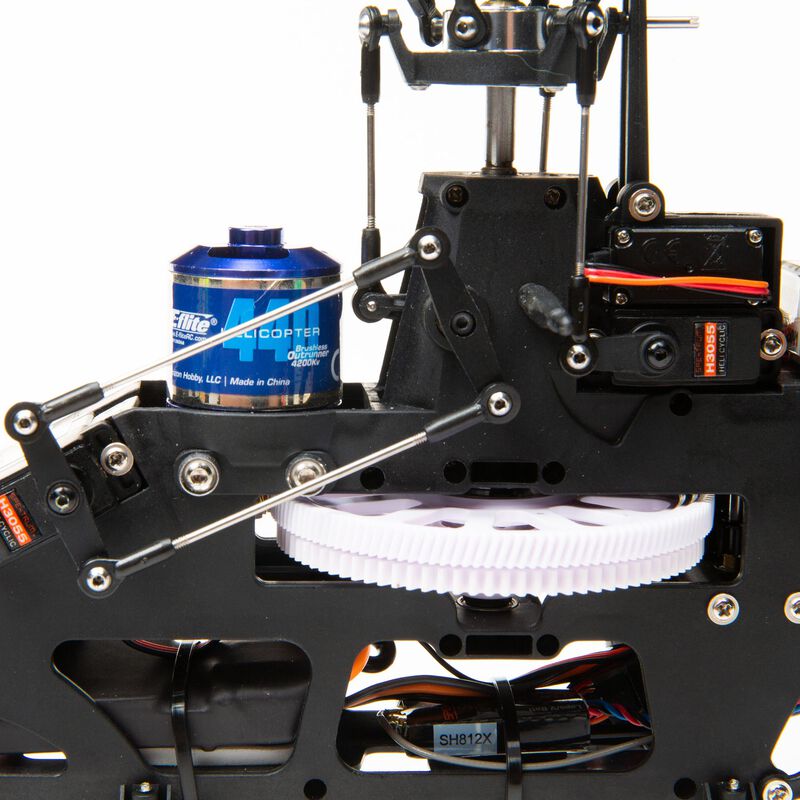 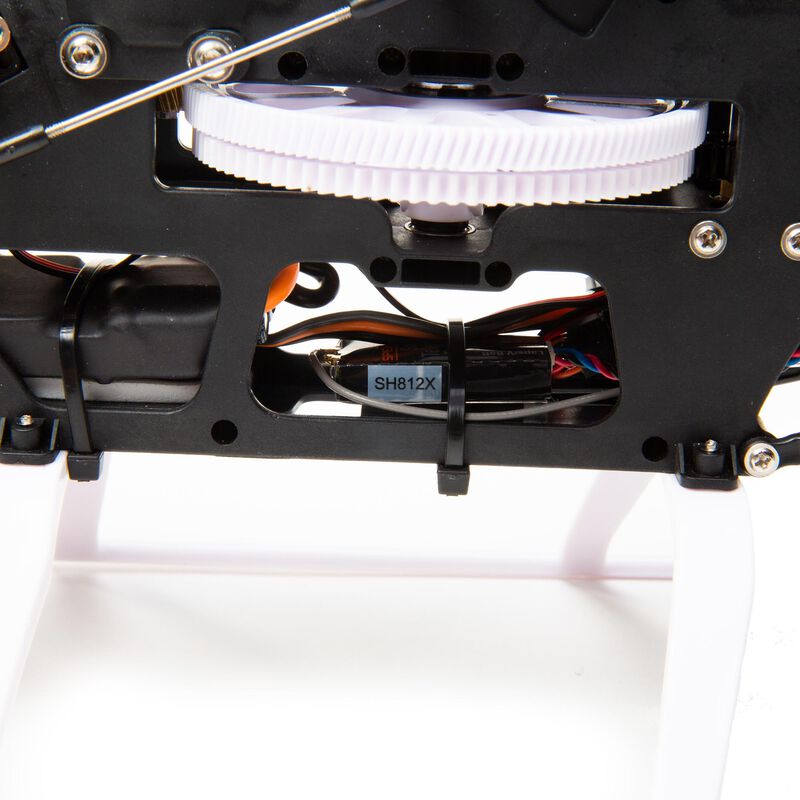 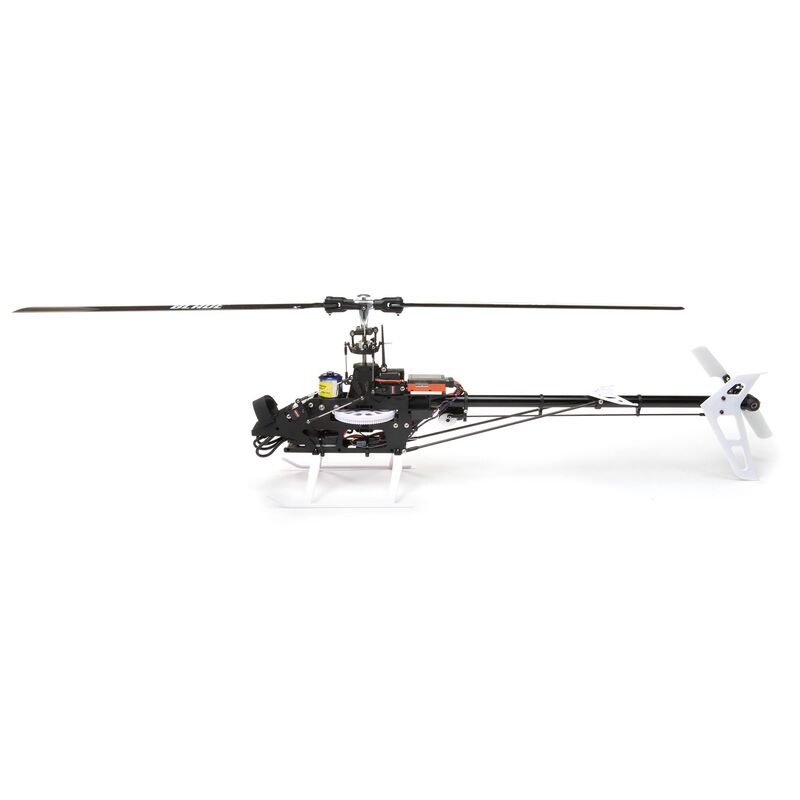 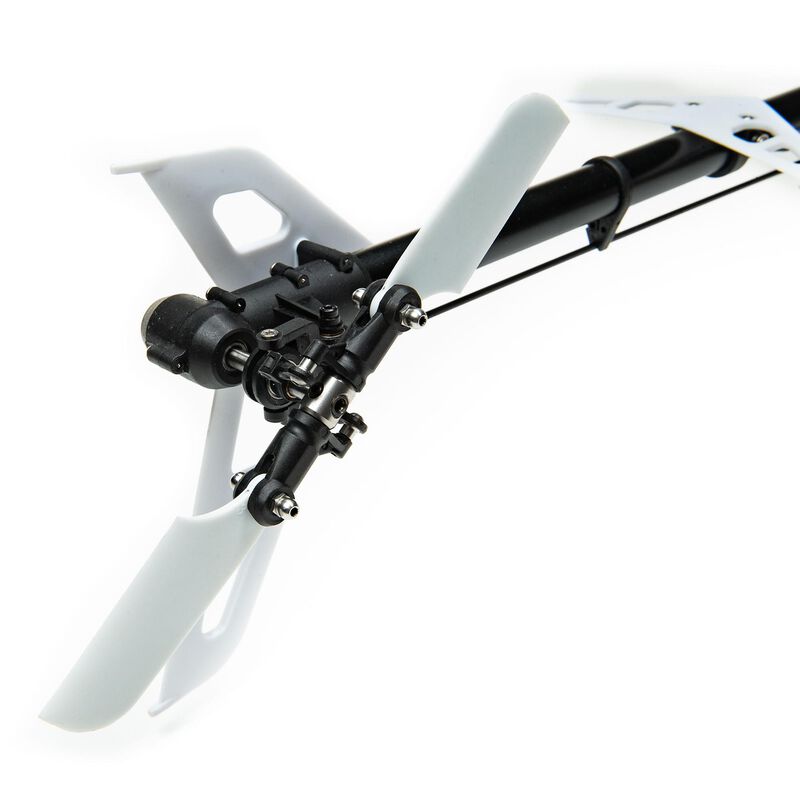 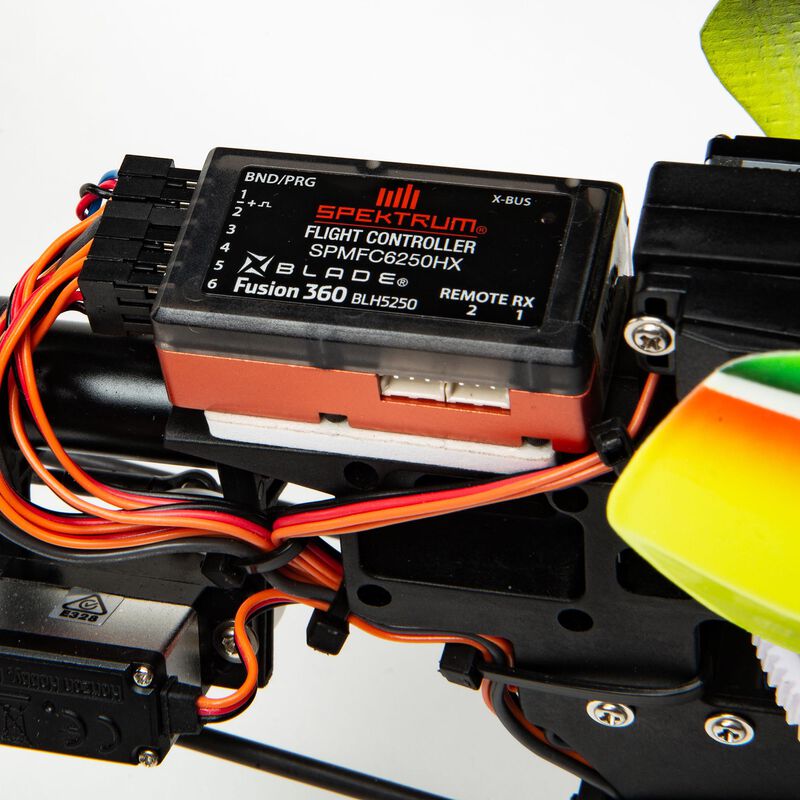 Item No. BLH5900
This Item is No Longer Available

Nestled perfectly between the collective pitch sensation Blade® 230 S V2 and the high performance 360 CFX models, the Blade 330 S takes intermediate pilots to the next level. It’s easy to step up with features such as a new modern robust design, easy-to-fly Blade SAFE® Helicopter Firmware, new rotor head, new main frame, and optimized power system. Spektrum™ H3055 and H3065 digital metal geared servos provide precise response and durability, while the carbon fiber main blades ensure precision flight performance and consistency. Both the Ready-to-Fly and Bind-N-Fly™ Basic versions come with a Smart ESC, however, the RTF includes a battery and charger providing important telemetry data without extra modules or wires as well as delivering impressive flight stability and performance. With one of the best SAFE heli experiences yet, the refined stabilization and recovery modes allow pilots to grow their skills. The 330 S is engineered for intermediate to advanced heli pilots by offering a highly-tuned machine with innovative Smart and SAFE® technology ready for first forays into advanced flight.

Needed to Complete
What's in the Box? 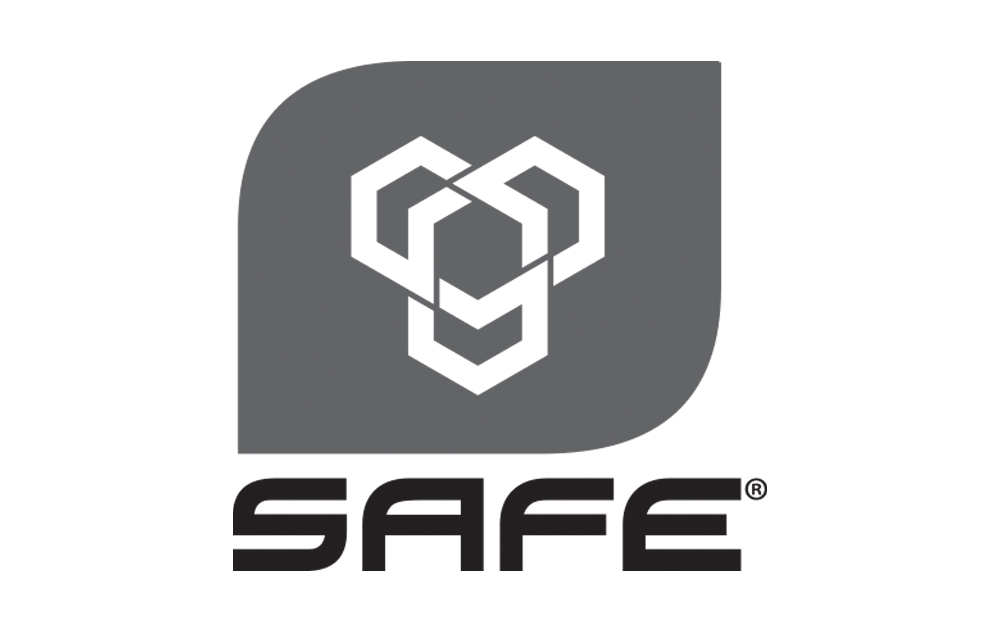 Innovative SAFE Technology makes it easy for anyone to fly helicopters with confidence. Flight modes from self-leveling to full 3D allow you to grow your skills with this helicopter, from beginner and intermediate, to advanced maneuvers. 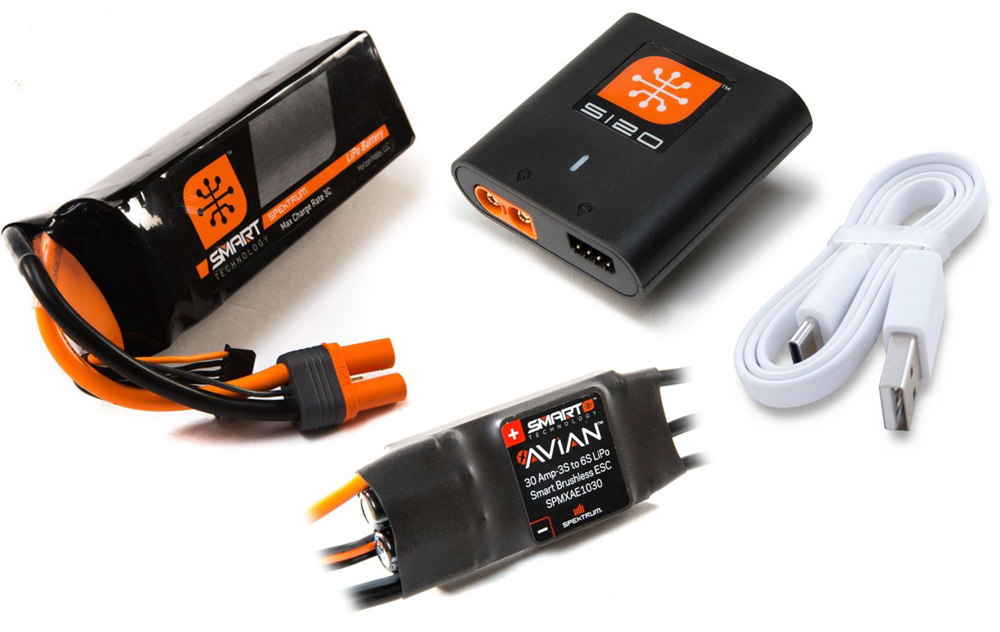 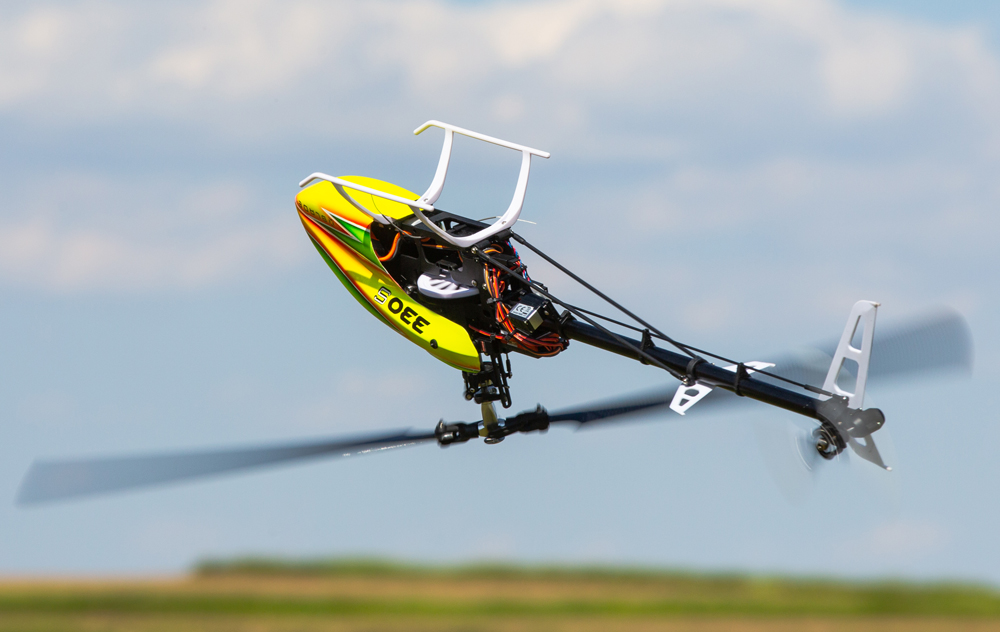 Quickly return to level flight with the press of a button should you lose orientation, or get into an uncomfortable situation. 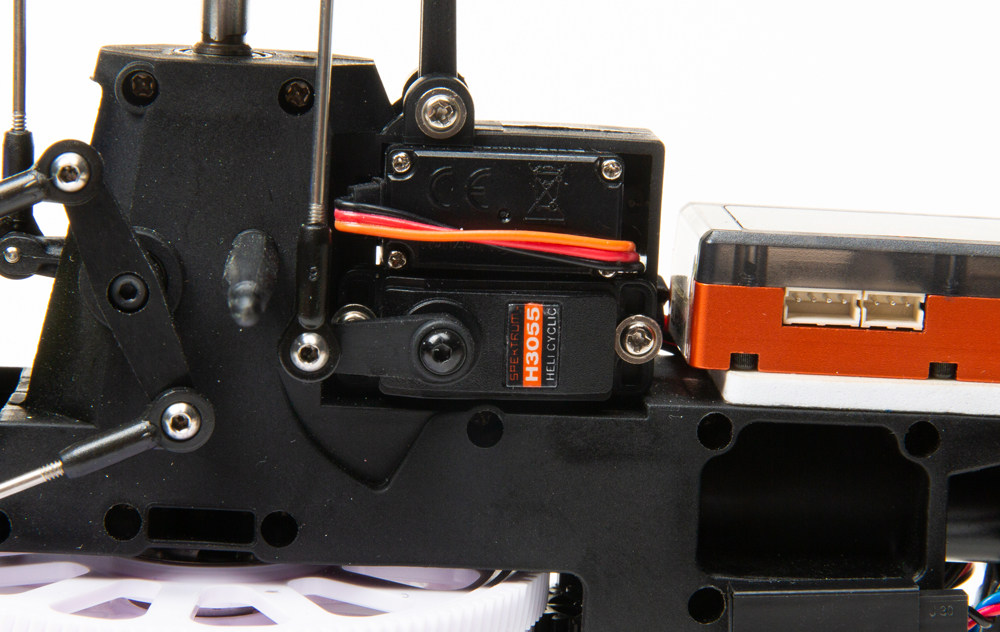 The collective pitch rotor mechanics of the 330 S have been engineered to give you just the right level of maneuverability for learning aerobatics and inverted flight. 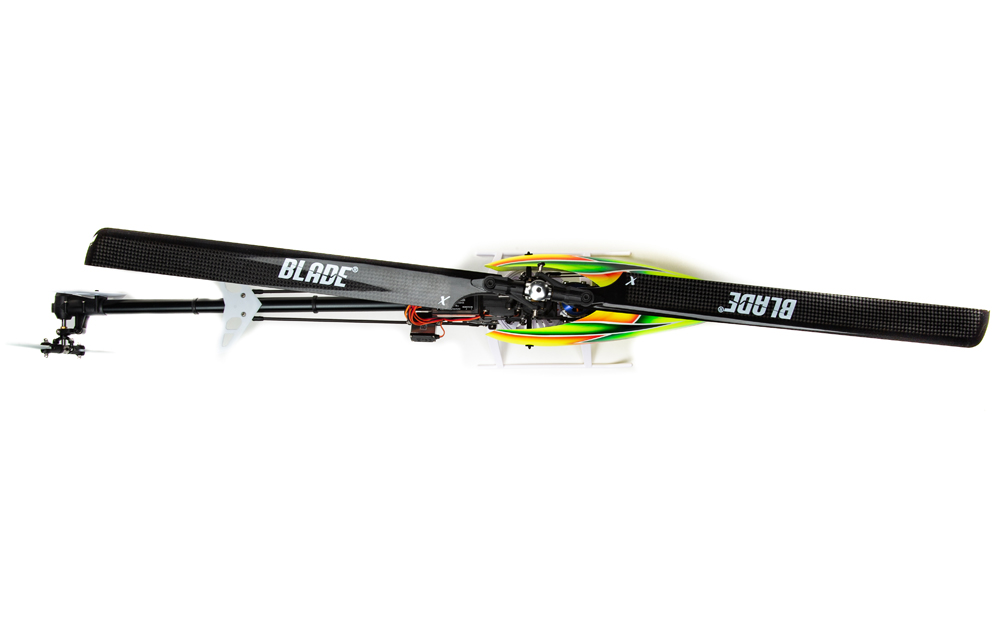 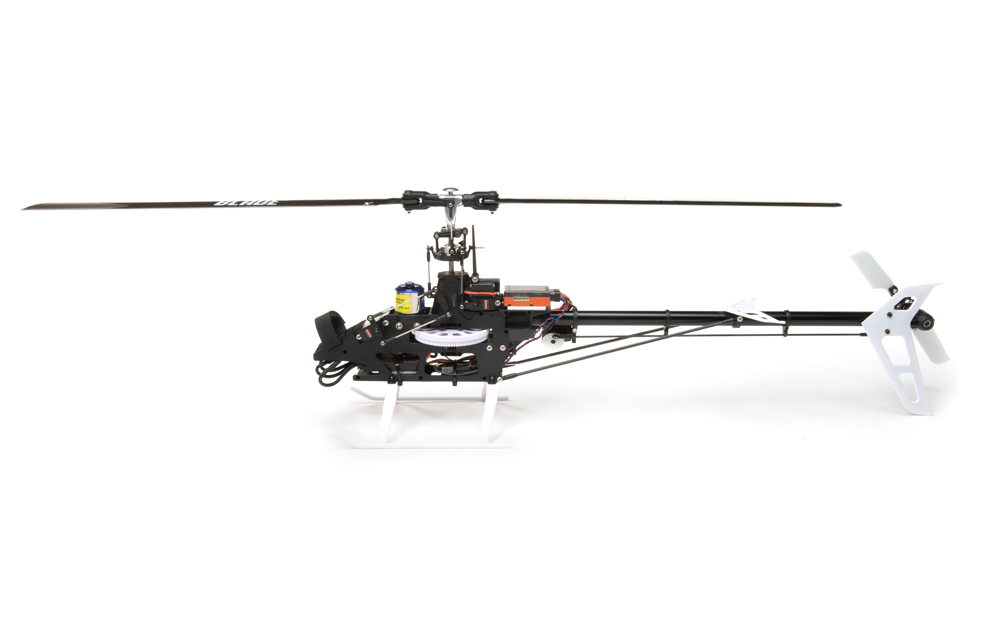 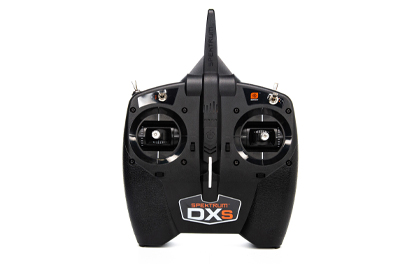