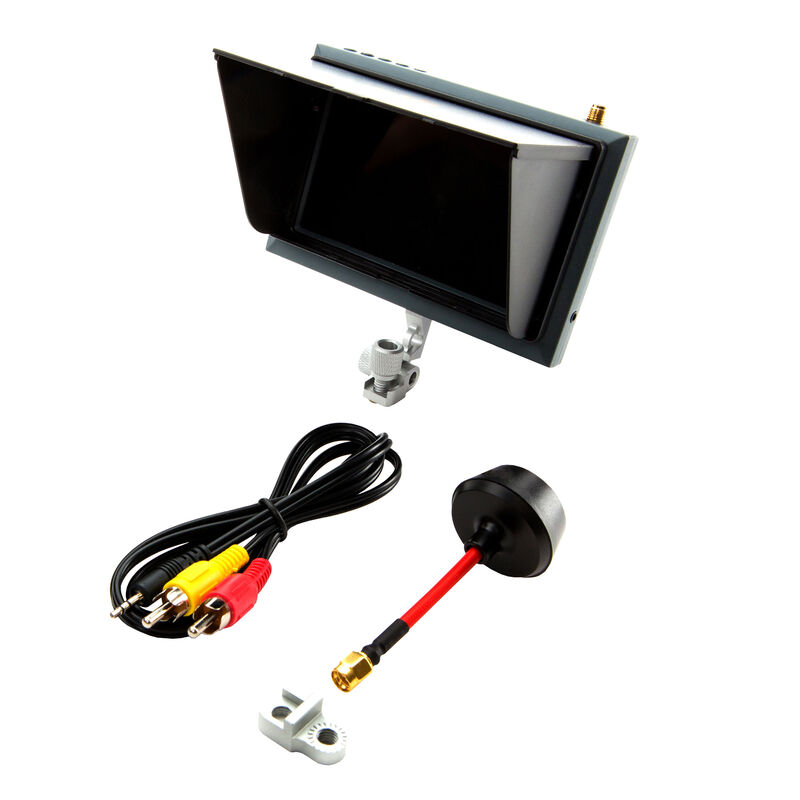 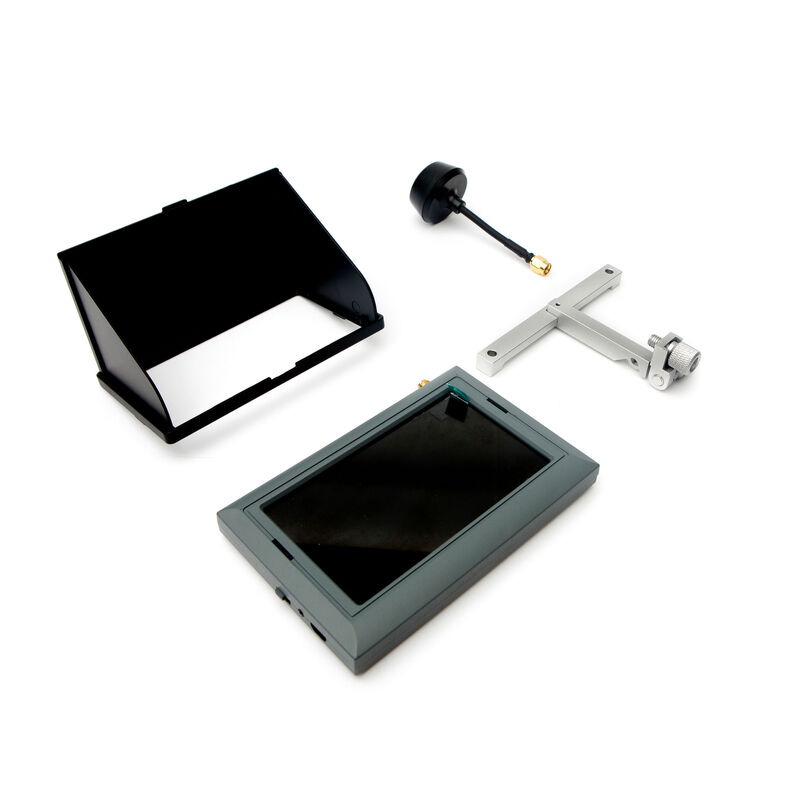 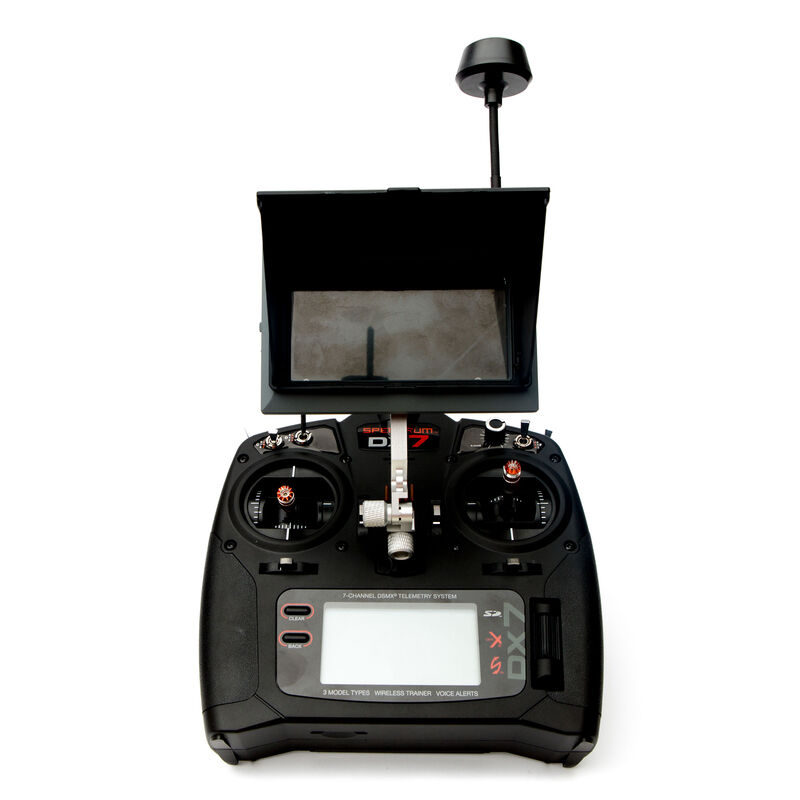 Item No. SPMVM430
This Item is No Longer Available

The SPMVM430 4.3 inch full-color FPV monitor allows novice or even seasoned FPV enthusiasts the opportunity to experience FPV without the need for a traditional headset. The monitor includes a folding shade cover to help minimize glare and a transmitter mount that allows for attachment to compatible Spektrum™ transmitters. The monitor picks up most 5.8Ghz video bands including A, E, Raceband, and Fat shark. This monitor is the perfect complement to your air or surface FPV equipped model.

Powered by
3.7 star rating 7 Reviews
0 Questions \ 0 Answers
ask a question
write a review
(0) (5) (2) (0) (0)
Show all reviews
ask a question
write a review
Thank you for posting a review!
We value your input. Share your review so everyone else can enjoy it too.
share
share
share
Thank you for posting a review!
Your review was sent successfully and is now waiting for our staff to publish it.
Thank you for posting a question!
Please click on the link in the confirmation email we just sent you to submit your question.
Your question will appear on the site once someone answers it.
write a review
ask a question
Updating Results
Verified Reviewer
0.0 star rating
04/17/21
Review by Anonymous User
On
share ' Share Review by Anonymous User facebook facebook Share Review by Anonymous User twitter twitter Share Review by Anonymous User LinkedIn linkedin Share Review by Anonymous User
04/17/21
Was this review helpful? 0 0
X
Xyz4 R.
4.0 star rating
08/06/17
For DX6E users !?
Review by Xyz4 R. on 6 Aug 2017 review stating For DX6E users !?
I just wanted to add some useful information for DX6E and DXE users.
Since our radio has the neck strap at a 90 degree angle as opposed to any other Spektrum radio, and the opening is square instead of round, the included adapters will not work.
Not only that, but there is nothing sold to overcome this.
After looking online for some time, I decided to Frankenstein it...
It's rock solid and it is doing the job for a few cents.
Just use a few tie wraps and make the adapter that is angled flush with the strap mount on the TX.
Hope this helps. 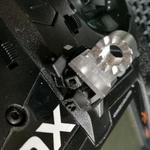 The performance of the screen (no previous experience with FPV) has yielded to be pretty good. The screen mounts at a good angle and allows me to see the screen clearly, even on bright sunny days, while also being able to hold my transmitter at a comfortable position. The screen is what I think is known as a TN panel, which means that you have to hold it at the correct angle to see it clearly. Side to side viewing is fine, but up and down is horrible. The sunshade works well, with no issues. The internal battery lasts pretty long and doesn't take that long to charge. It's convenient to charge because it uses a common micro-usb plug used in most Android phones. The screen also has a search feature which you can use by holding down the button on the top left and it says CH on it.

So far, I've had a pretty good experience with this FPV screen. Just a few minor issues with mounting but one screw fixed all of that. Oh and it did come with an AV cable which I hooked into the monitor and then to a TV and still cannot figure out the use for, but oh well. 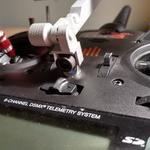