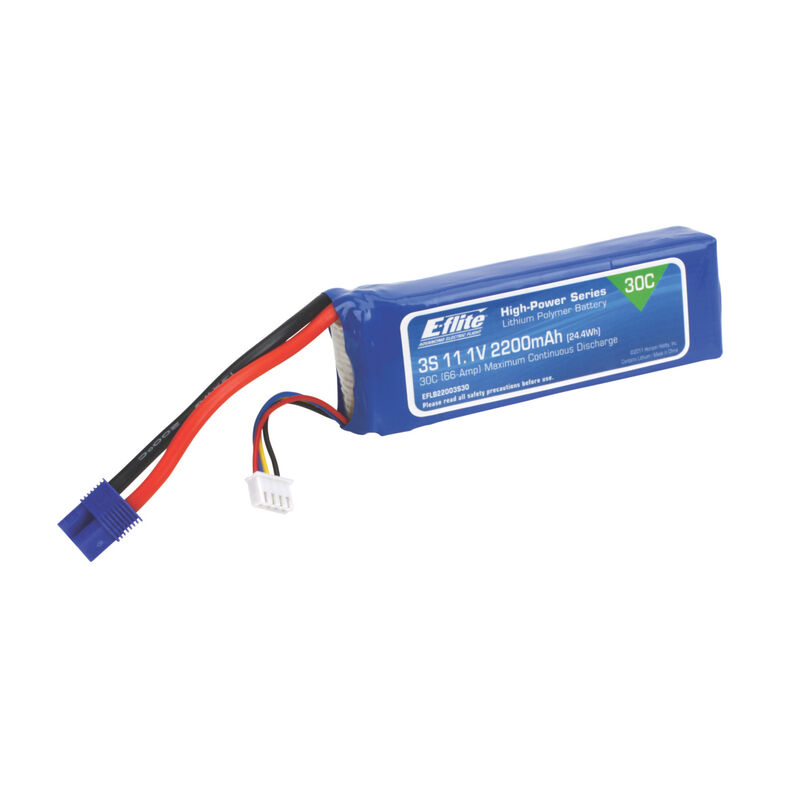 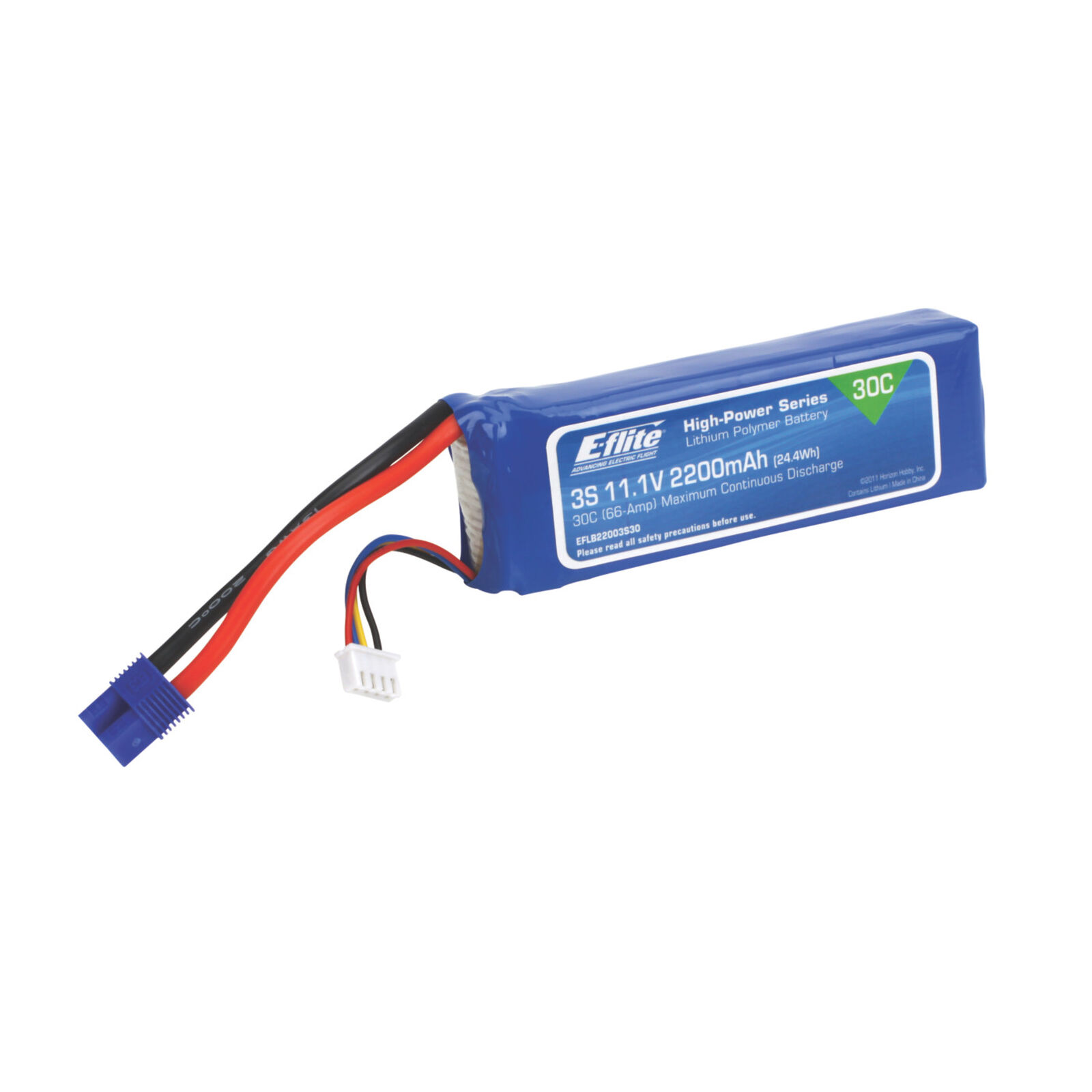 Out of an abundance of caution and care for our customers, team members and the employees of our shipping partners, as well as regulatory compliance, shipping restrictions may be applied during checkout.

Batteries, liquids or other materials contained in this product require special handling and cannot be returned.

For a long time I have been using 20C batteries for my planes needing 2200ma 3S batteries as they flown full throttle the whole flight didn't draw 10C. So I didn't see any reason to use higher C batteries with their higher costs. How did I know this I will go over that later with some battery math, but for the time being 10C equals a flying time of about 6 minutes at 10C, and with my flight times on average over 8 minutes at full power yields a C requirement average of just 7.5 C, and why 20C 3S 2200ma batteries were more than enough until recently I added a Mini FuntanaX to my stable.

Although the new ships flight duration is fairly close to my other RC planes, even uses the same motor, but punching out of hover draws about 35 amps, or in C about 16 due to using 12 to 13 inch props. A 20C battery should be able to easily handle it, but even on takeoff with a new fully charged battery the screamer is all ready going off. They are all rated for a continues discharge of 44 amps, and burst rates of over 60 amps, but it is clear even new ones can't burst to 35 amps without major voltage sag.

This is due to what I call the LIPO liar factor, which is unfortunately widespread. The fact is the majority of LIPO battery C ratings are falsified knowing the vast majority of planes are not going to need more than 10C, and that even a very high performance plane will rarely need more than 20C. By they way if you had a plane the did draw 20C the whole flight the battery would be fully discharged in just 3 minutes, and at 40C a mere 1.5 minutes.

Another reason why C ratings are so often fibbed besides fibbing being profitable and undetectable to most consumers is it is hard to measure them even on modest size LIPO batteries like a 30C 3s 2200mah battery you are talking about current and power levels high enough to weld steel plate. Fortuitously there is an indirect way one can easily use to predict C performance of a LIPO battery, internal resistance. The better battery testers have the ability to test it, and some of the battery checkers can do it too.

Also you will want weigh the batteries too, as I have seen weight variations of over 25% higher than average, and when you see that you can pretty much assume it's a larger battery that's been capacity de-rated to make it appear to be a higher C rated battery. This is why when someone starts telling me how much their new high C battery has improved flight duration the first thing I look at its weight compared to the average pack of that capacity, and chances are they could have bought a larger battery of the same C they had been flying for less and ended up with the same result.

Since I had had good luck with the blue eFlight batteries so far, I decided to order some 2200 ma 30C eFight batteries, and it is clear they are a lot closer to meeting spec than than a lot of batteries. The cheap 20C batteries I had been using internal resistance measured in the mid 30 mil Ω range per cll after A some flights, while while the eFlight batteries had a very respectable 5 mil Ω or less per cell after a few flights , and at 6.1 ounces are on the lighter side of average.

In the Mini FuntanaX, with it's reasonable weight and lower than average internal resistance the eFlight battery delivers solid performance. Flight times are over 7 minutes before the screamer set at 3.3V starts going off even when flown very aggressively the whole flight, yet it still has enough juice left in it for a few of minutes of leisurely flight before the beeping starts again. On landing the battery is hardly warmer than when I took off, and it remains cool even when charging at 3C, very nice.

Post flight recharge is about 1900 ma, and at a 3C charge rate takes a little over 20 minutes for a full balance charge. One of these batteries has over I have over 60 flights on it and see no sign of deterioration even though I often charge it at 3C. I expect to get at least 300 flights out of it before it starts to fade, and well over 400 flights would not surprise me. The EDF and helicopter fliers probably won't see such long service lives as these applications tend to be very hard on batteries, and would be better served by higher C batteries than these.

Slightly more expensive than average for a battery of this spec than the better brands, but you get what you pay for.